What do millennial men get up to on a Friday night?

Dr. Eric Anderson is Professor of Sport, Masculinities & Sexualities at the University of Winchester. He holds four degrees, has published 14 books, and over 60 peer-reviewed journal articles. His research is regularly featured in international television, print and digital media. He is the leading academic expert on gay men in sport, is the architect of Inclusive Masculinity Theory and his sexuality research extends to biphobia and monogamy.

Empirical Sex is an organisation dedicated to the open discussion of scientific sex research- featuring talks from academics, scientists and other scholars with groundbreaking ideas in sex, gender and sexuality in venues around the city.

#ThinkingAndDrinking present Sex Ed for Grown Ups, a new series of events on sex, sexuality and gender - from science to strip-tease. And because you’re a fully fledged adult now, you can do all of this with a drink in-hand. 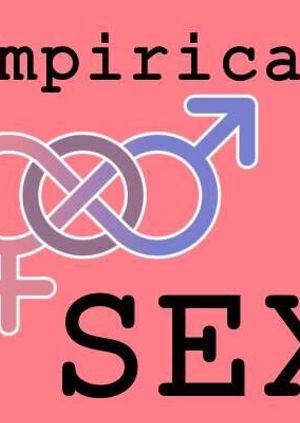