With music that will give you eargasms, games that will have you rolling on the floor and dance numbers that will leave you gagging for more, the ‘That’s Drag’ hosts can deliver it all to your door! 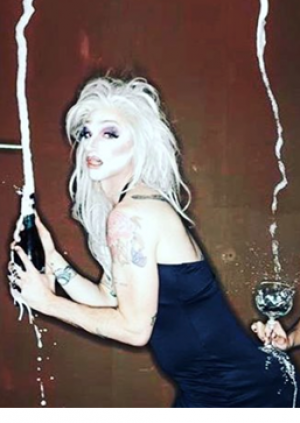